DJ Kingpin is in town DJ’ing daily taking from his incredible record collection.  This is vinyl only folks, he’s brought up to Edinburgh over 1000 of his best records – a tough selection process, he’s left at least another eight thousand at home!

Dance like your life depends on it every night:

Here’s a taste of what to expect; let DJ Kingpin talks you through some of his favourite records he’s brought with him this year in Edinburgh.

Peggy Lee – Fever – “I was undecided whether or not to bring this until saw the Just The Tonic press launch and the song was an intergral part of Book Of Love’s show. Very glad it made the journey now!”

Clarence Carter Looking For A Fox – (JTT boss) Darrell’s killer song, ready to be played at the perfect moment knowing it’ll get him straight to the dancefloor.

Sleaford Mods  “Best band in Britain, people think it’s just sweary shouting but it’s so much more than that.  They really have something to say right now.  As Just The Tonic is based in Nottingham happy to have that connection here”

Marsha Hunt (Oh No! Not) The Beast Day – “A ridiculously good song.  A beast!” 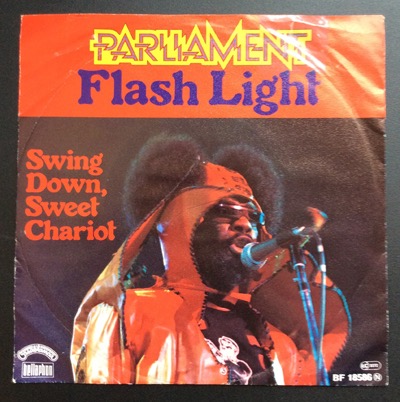 Run DMC Peter Piper “for all the hip hop heads” 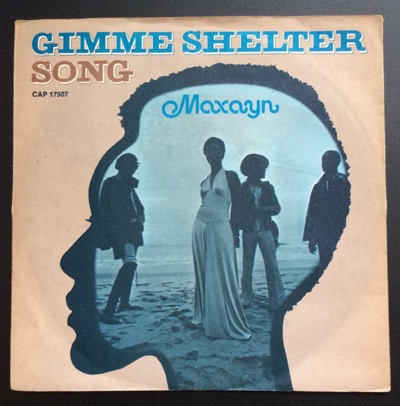 Maxayn Gimme Shelter Song – brand new purchase, would have been great to have a long time ago, glad to have it now.

Glavegas Be My Baby – “Scotland represent!”

The line ups for our legendary mixed-bill shows are filling up nicely, giving you the best of our acts and more from across the festival take a look:
Big Value Comedy Show
Just The Tonic Comedy Club
Just The Tonic Edinburgh Midnight Show
Comedy in The Dark
Afternoon Delight

Plus once the shows are done it doesn’t mean we are..

As well as having use of the bars in The Caves, The Mash House and The Tron, we have set up up temporary bars in The Community Project and The Salvation Rooms (in The Caves). We will be exclusively selling English Rebel (4.5% pilsner) and American Saviour (5% American IPA) both brewed in Nottingham by The Navigation Brewery. Come and try it out. It is lovely!